These People Are Sunderland’s Greatest Heroes, Which Ones Do You Know? 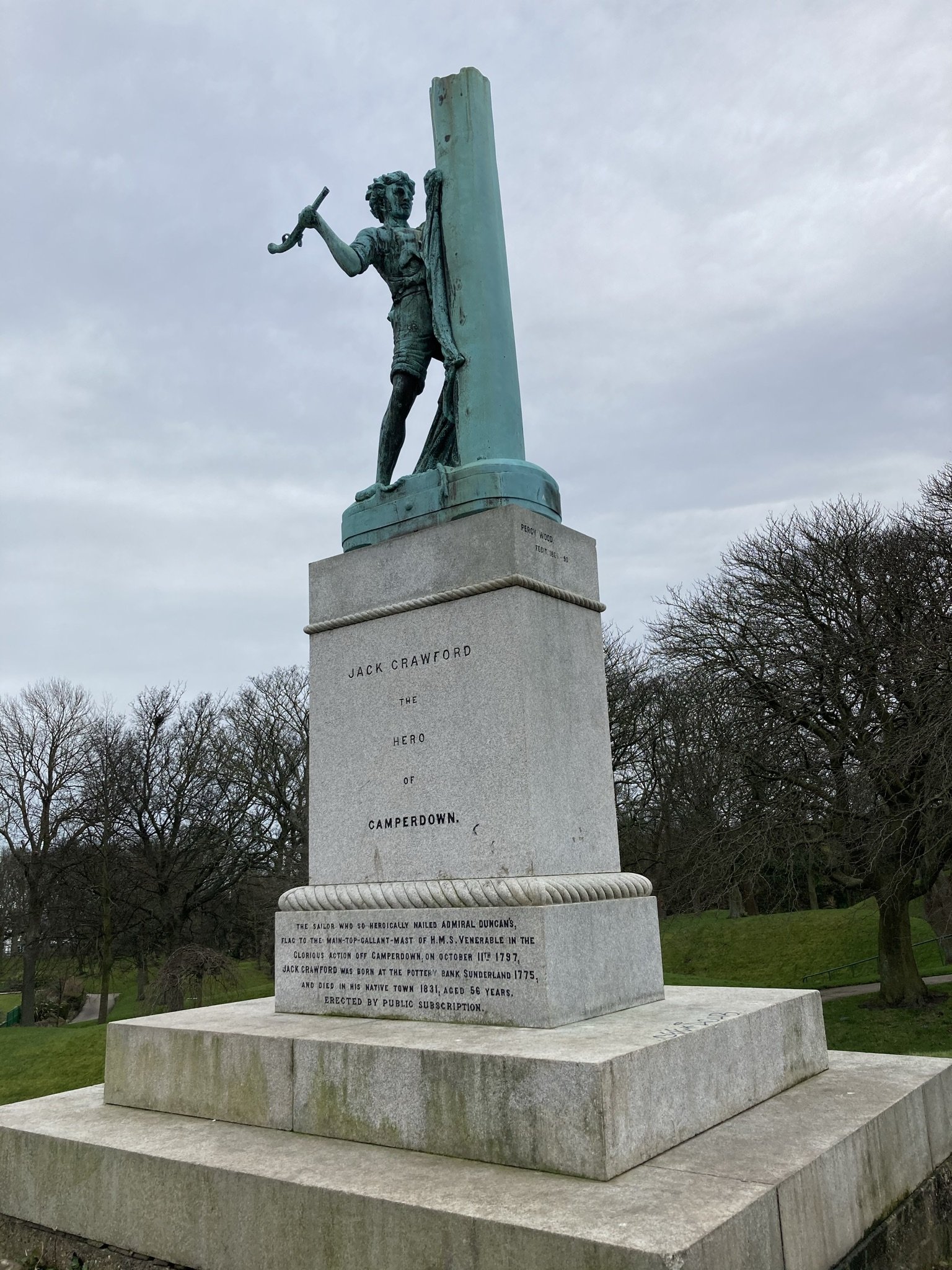 We’ve previously discussed the characters and of course, the historical villains of Sunderland, but what about the “heroes” of the city, that is people from Wearside who have accomplished heroic feats be they for local people or the country? Here we bring to you these people, not all of whom are widely known, and do so without resorting to local footballers (who mean a lot to us we know, but we’re focusing on real heroes!)

Starting off with the obvious, Jack Crawford was a sailor from the East End of Sunderland who become known as the “Hero of Camperdown” joining the Royal Navy in 1796. Facing off in the Battle of Camperdown near the Netherlands the following year, Crawford was serving on the Venerable ship only for its flag mast to fall off, as well as the Admiral’s flag, which indicated surrender. Despite being under intense attack, Crawford climbed up the mast and nailed the flag back on, making him a hero. He holds a statue in Mowbray Park, a mural in the East End and is buried in Holy Trinity Church, where he died of the Cholera Epidemic in 1831.

Herbert Reed was a British army hero from Sunderland who died saving his colleagues on board the SS Cormount in 1941 in a North Sea battle against the luftwaffe. A pupil of Bede college who later worked at Binns, Reed joined the Maritime Anti-Aircraft Artillery Regiment before WW2 and was posthumously awarded the St. George’s Cross for his sacrifice. He is now interred at Bishopwearmouth cemetery.

Another Sunderland born military hero who had a long and decorated career in the British Army. Peter Leng participated in the western front of World War II as a young man and joined the Scotts Guards. He was awarded the Military Cross in 1945 for an event which seen the capture of up to 60 German Soldiers. He later held a senior career at the Ministry of Defense and was Director of Military Operations, where he overseen Counter Terrorism in Northern Ireland. He was was awarded an MBE, a knighthood, as well as Knight Commander of the Order of Bath.

Joseph Ray Hodgson was a 19th centruy carver and gilder for the Laing Shipyard who dedicated himself to saving people from drowning at sea, giving him the nickname “The Stormy Petrel”. Whenever there was a stormy night, Hodgson would put himself on Roker Pier watching for ships and boats in need. He saved up to 15 ships across a period of six years, as well as once saving a man from the River at Cox Green. He moved to London in 1908 where he remains buried today at Plaistow. His grave reads: “A Brave and Unselfish Man Risking His Own Life to Save Others From Shipwrecks.”

Similar to the above, Harry Watts was a local hero who also dedicated himself to rescuing people at sea. Born at the East End of Sunderland in Silver Street in the early 19th century, Harry worked as a potter, a weaver and later a ship rigger. He made a habit of saving people from the River Wear from a young age and saved up to 40 people directly with another 120 indirectly. He died in 1913. The Harry Watts special school in Red House has since named after his legacy.

Len Gibson is the only living hero on this list. A 101 year old World War II veteran who was captured a prisoner of war and survived the brutal Japanese Burma Railway. Despite his age, Len has been remarkably active in the Sunderland Community as a musician and advocate for charity, the city’s very own “Captain Tom. The RAF done a flyover across Herrington Country Park to commemorate his brithday.

One thought on “These People Are Sunderland’s Greatest Heroes, Which Ones Do You Know?”