The Villains of the North Star: And the Real World People They’re Based on 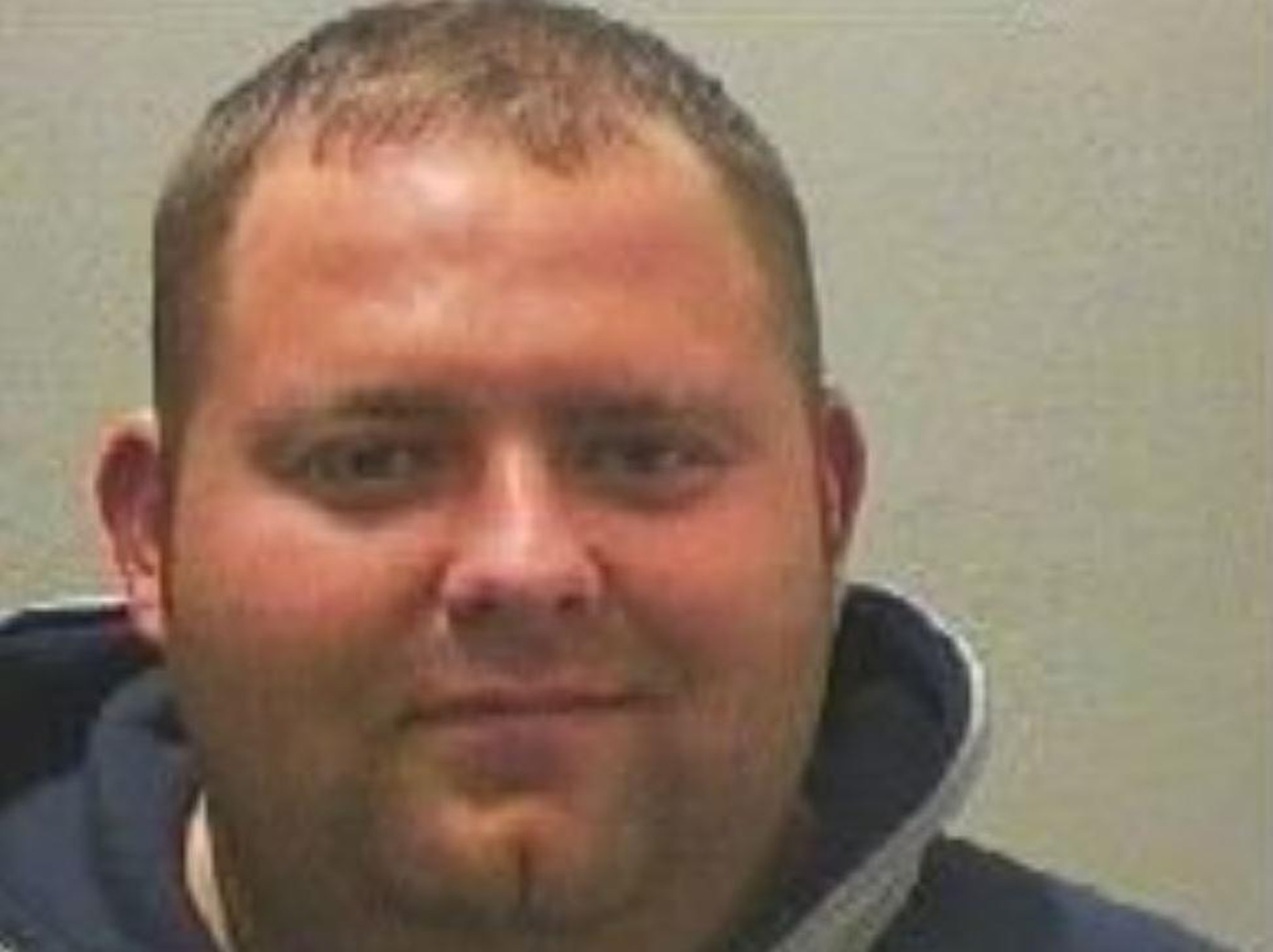 The North Star is now roughly around the half way mark! With around 10 chapters completed, the story has certainly crystalized and is preparing itself to move towards the climax. Sophie Scott is of course the legendary hero the North Star, but has been thrown in jail after being framed by sinister mayor William Parker-Fulton, police chief David Simm and gangster Tony Radcliff. But who are these villains based on? And what was their inspiration for them?

These individuals in fact are inspired by real world people, some directly connected to Sunderland or the region, others nationally. Whilst the specific challenge some of these present have not yet been disclosed to the audience, nonetheless it should be fairly obvious to the reader who they are and what they represent. Here we take a glimpse into the “bad guys”, excluding “Glanfeoil” of whom has yet only been mentioned in reference.

In the North Star, Tony Radcliff is a notorious gangster who leads the group “The Southwick Green Boys” and is subsequently working with the Redcaps in order to distribute a mysterious drug around town called “Lava”- of which transforms angry young men into these green monsters who have attacked our protagonists and kidnapped others. As shown in the picture, Tony Radcliff is based directly on Sunderland criminal “Tony Trott” of whom was jailed in 2018 for running an enormous drug network throughout the North East, as well as wielding firearms. His surname is similarly snatched from his accomplice “James Lee Radcliff”.

In the series, the Chief Inspector of Northumbria Police for the Sunderland is known as “David Simm”- in the third installment, he’s briefly referred to as a friend of William Parker Fulton’s, which deliberately sounds ominous. It also sounds like he is being made to turn a blind eye on Radcliff’s activities, as revealed on Foxy Island. He will make his full debut on “The Curse of the Gadgie” with the group having found missing boy Matthew James. Simm’s surname of course, is based on Sue Simm, a former Chief Constable of Northumbria Police who become infamous after the Raoul Moat shooting saga of 2010. Whilst she was not corrupt and shares little characteristics with David, he is nonetheless a symbol of police incompetence and distrust.

William Parker-Fulton is a notorious right wing politician of whom is running for Mayor of Sunderland under the fictional “People’s Democratic Party”. He is depicted as a posh, Southern, privately educated man who uses populist rhetoric to frame himself as a champion of ordinary people and exploit people’s anger for political gain, peddling anti-immigrant rhetoric. He also likes to wield a pint to show off his “working class credentials”. If it was not obvious already, Fulton is inspired by Prime Minister Boris Johnson and to some extent, Nigel Farage. This is also a running commentary about current politics in Sunderland, how disillusionment and the decline of industry has led to a rise of nationalism and support for Brexit.

Cecil Harwood is the aide of William Parker-Fulton, a young man also of a southern, privately educated background, he is assisting his election campaign for Mayor and first appears in the Dun Cow event in Chapter III. Cecil is based on Tom Harwood, a former Guido Fawkes journalist and now Political Correspondent for GB news. Again this is all a metaphor for the disingenuous of the right framing themselves as champions of the working class.

The Redcaps: Sunderland Chavs and Yobs

The Redcaps are introduced as green skinned, yellow eyed, goblin-esque monsters who repeatedly attack Sophie Scott and her allies. They are transformed from angry, disillusioned young men by a mysterious drug known as Lava peddled by Radcliff and derived from a “lord” known as Glanfeoil (who has not yet made an appearance). Whilst a “Redcap” is derived of course from Northumbrian folklore, if you’re clever enough you’ll realize that that these characters are a metaphor for anti-social behaviour in Sunderland and “angry young men” who turn to crime , drugs and disorder having no direction in life. The North Star of course, being a broader theme of the redemption of Sunderland.

The North Star Chapter X: In the Name of the Father

The North Star Chapter IX: A Working Class Traitor is Something To Be