What is the Oldest Pub in Sunderland? Here are the Candidates 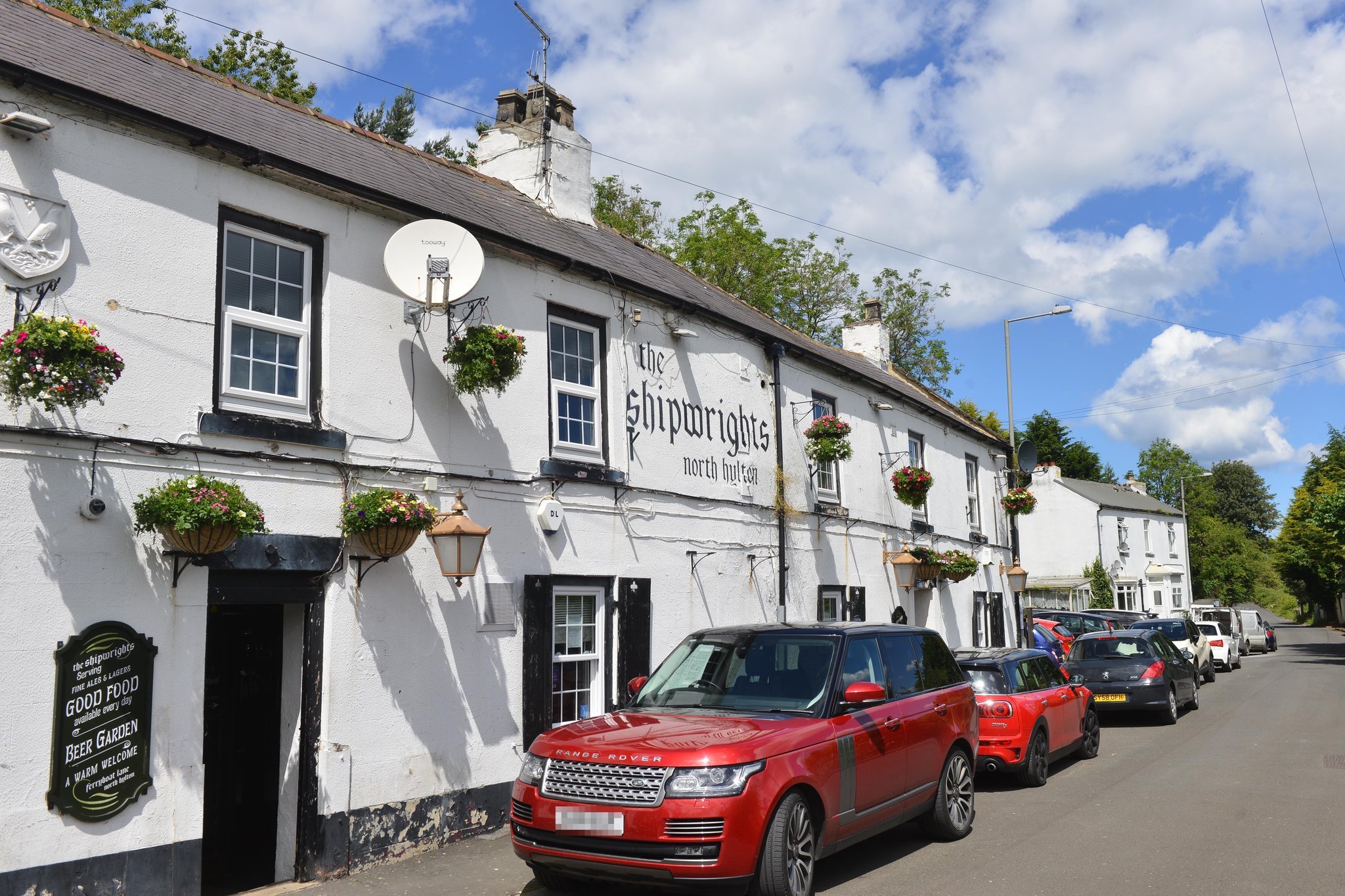 Sunderland is a city with a grand history of pubs. Sadly, as we’ve discussed in previous articles, many historic bars in the city are no longer with us as the way we live has gradually shifted away from “pub culture”. That poses the question, what is the oldest pub in Sunderland and the longest standing? The answer is not clear, as there are several pubs in the city who claim a direct continuity spanning hundreds of years. Going beyond the 20th century, we bring to you some of the candidates for Wearside’s oldest venue.

Stemming right from the East End on Sunderland’s High Street, the city’s oldest established route, the Clarendon, or otherwise known as “The Butcher’s Arms” professes to have been in operation from the early 18th century, the very time where the city was starting to boom as a port town. As the city’s centre of gravity shifted away from the East End, many fellow pubs in the local area have closed down and been left abandoned, yet the Clarendon has bravely stood the test of time and generations.

Another East End Pub, the Welcome Tavern is a remnant of times gone by as the close knitting around it has long disappeared, leaving it standing on its own. Although it is brandished with a logo saying “1915” which would of course make it younger than classical venues such as “The Dun Cow” this is only when the pub assumed its current name, and it is rumoured to have a much older history that spans back to the 17th century, with notorious highwayman Robert Drummond having allegedly drank here.

A lesser known old pub in Sunderland, the Kings Arms on Deptford proclaims its founding date as the year 1834 and has a classic ornate interior to match it. The pub’s quality matches its age, with it having previously won a CAMRA local Pub of the Year and North East award winner.

Another claimant to be Sunderland’s Oldest Pub, the Shipwrights is situated in a quiet spot just on the River Wear. Occupying a listed building, the venue is said to be over 350 years old and experienced a golden era in the 19th century as the Hylton Ferry area boomed through shipbuilding. This remains a very nice area to visit, even if the hustle and bussle of the past is long gone.

One thought on “What is the Oldest Pub in Sunderland? Here are the Candidates”